Best Practices for Internal Communication During the COVID-19 Pandemic 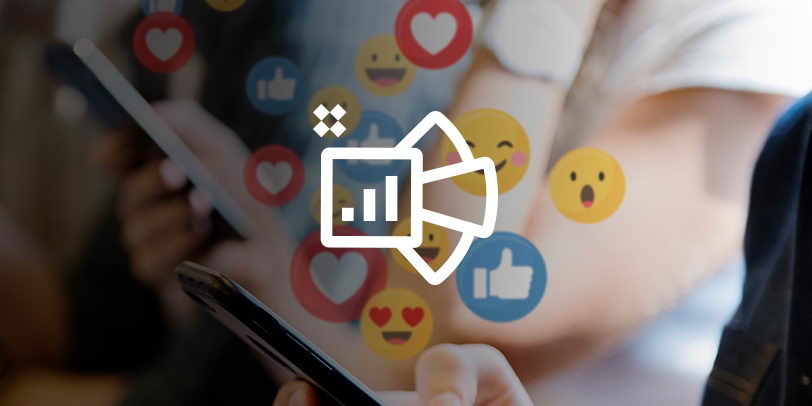 When Microsoft acquired Yammer in 2012, it brought the social platform to a broader corporate user base. Yammer’s role within the Office 365 suite wasn’t clearly defined then – and in many ways it isn’t now. This has made it hard for communicators to figure out Yammer’s place in the internal communications channel mix. And due to some functional overlap with Outlook and Teams, many speculated that the platform would be retired.

Microsoft, however, has been increasingly diligent in enhancing their platforms based on suggestions from the user community. They announced new Yammer functionality at last year’s Ignite conference, and most recently at the developer’s Build conference in May.

Microsoft has turned around a tool that was previously quite maligned; Yammer is now one of the most feature-rich and cost-effective enterprise social platforms. Recent enhancements make it an ideal tool for building communities, collecting and disseminating knowledge, and engaging employees. If you were unsure about Yammer in the past, it’s definitely worth another look today.

However, no platform is perfect. Here are some of the most impactful improvements and use cases for Yammer, as well as a few important things to keep in mind:

A new version of the Yammer desktop application is now in public preview and slated for full release in July. There are many enhancements to the user experience, but one of the most exciting is integration with Outlook email. With this new improvement, employees will have visibility to Yammer conversations directly within their inbox and be able to like and respond to posts without leaving Outlook. For internal communication teams who rely heavily on email, this feature will help bridge the gap between these two channels and engage employees with high impact communities.

Yammer now integrates directly into Microsoft Teams as well, through an app called “Communities.” This has become a critical feature for many businesses due to the rapid adoption of Teams resulting from the COVID-19 pandemic.

During Microsoft’s April Q3 earnings call, CEO Satya Nadella commented that active daily users in Teams had grown from 20 million in November 2019 to over 75 million. This figure will only grow as more businesses adopt longer-term work-from-home policies in the coming months (following the lead of companies like Twitter, Shopify, Barclays, and Mondelez, among many others). For many companies, a move into Teams represents a move away from email and the loss of a critical channel for internal communications. The only effective way to reach employees is to reach them where they actually are – in the tools they regularly use throughout the workday. Having Yammer available as a navigational option in the left column of Teams unlocks the opportunity to put company news, leader communications and other communities at employees’ fingertips.

A newly designed mobile Yammer app was also announced at the Ignite conference and is now fully rolled out across the subscriber base. The new app has several interface improvements that bring increased emphasis to the content of conversations, creating better focus for users. The inclusion of a “seen” counter furthers a sense of community and helps communicators better understand what content captures employees’ attention. The app’s improved ability to upload and process large images and videos in the background is a huge step forward, making Yammer an excellent channel for internal campaigns that leverage user-generated content.

Presenters can also use Yammer as part of the Microsoft Live Events model, enabling live video streaming to a large audience while simultaneously engaging participants in two-way conversation. To hold a remote audience’s attention, content needs to be much more compelling than it would be in person, so functionality that facilitates the real-time exchange of ideas and commentary is especially valuable. It’s important to note that while posts are tied to individual accounts, they can’t be vetted and approved before becoming visible to the entire audience. While unwanted posts can quickly be deleted by moderators, this is a risk many organizations will want to carefully consider.

The new mobile app also allows participation in live Yammer events from mobile devices. This expands access and reach: employees who are caring for children or otherwise occupied can participate in live events without being tethered to their computers.

Audience members can also participate in ways that are more powerful than simply typing responses – such as through taking photos or video with their phone. As a simple example, the audience could be asked to upload a short video of them waving “hello” to their remote colleagues or showing off their “at home” desk setup.

An updated SharePoint webpart is reportedly coming soon, which will provide even more options to create context, provide ancillary content, and conduct polls by embedding Yammer live events into a SharePoint site.

The success of your Yammer implementation is dependent on how well you mitigate the platform’s potential risks while building a structure that maximizes its beneficial use cases. The largest challenge is the fact that the platform is so unconstrained – any user can create a group at any time. These user-generated communities then proliferate into a multitude of overlapping and defunct groups that steal attention and clog search. It takes strong and prominent guidelines and practices, as well as diligent management (especially up front) to mitigate this risk. When non-compliant groups appear – and they will, no matter how heroic your efforts – take them down quickly and gently remind employees of the best practices. On an optimistic note, the creation of these groups is a strong signal that employees are engaged with the platform!

Yammer can very naturally address specific business needs for community, collaboration, and sharing, but communities need to be created with clear strategic intent to provide lasting value. Examples of high-engagement, business-driven uses for Yammer include:

If you haven’t yet launched Yammer, you have a golden opportunity to set the stage for success. Begin with a pilot of highly engaged champions who are committed to using the tool in the ways described above. When you make the platform available to the rest of the organization, this allows you to pre-populate it with communities that exemplify how it can be used in a productive (and intended) way.

Analytics can provide insight into your networks and aid in management. Although the out-of-the-box measurement tools in Yammer are very top-level, there are third-party tools that go much deeper. Swoop, for example, is a great plug-in that provides more detailed community metrics and highlights opportunities for deeper engagement and more effective communication.

Is Yammer Worth it?

Ultimately, the decision to use Yammer depends on your unique business needs. But in a time of increasingly distributed workforces, its power to build community and facilitate a shared experience is more important than ever. Microsoft has also demonstrated their commitment to continuously improving the platform. And with the massive market share that Office 365 has, there’s no worry that the platform will break or be discontinued any time soon.

If your business has made the leap to Office 365, Yammer warrants serious consideration.

Just keep an eye on those groups. 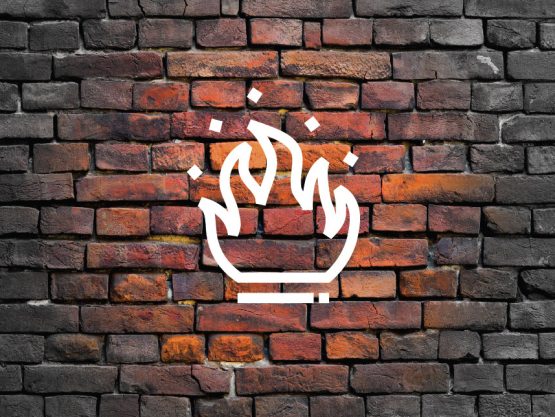 Diversity, Equity, and Inclusion is About Radical Joy 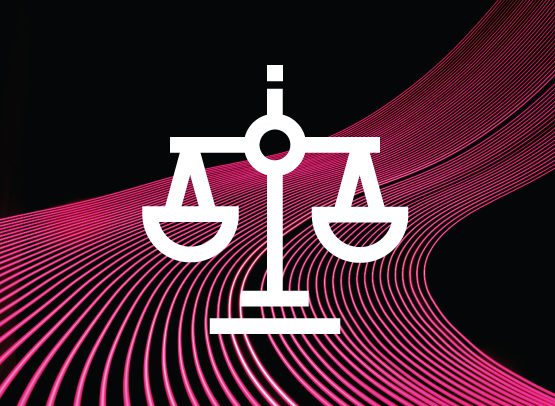 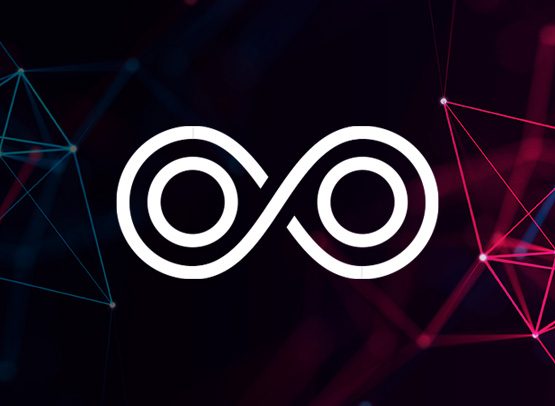 Three Classic Models of Employee Engagement to Empower Your People